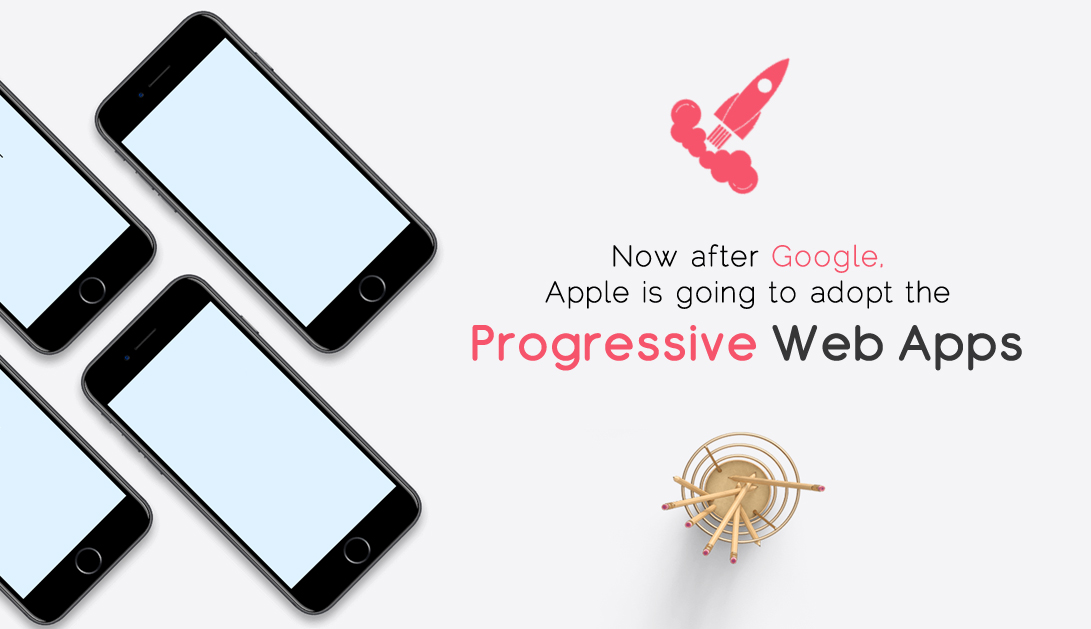 After a long debate, a good news might come for the web developer that Apple devices will be going to support the progressive web applications. After Brady’s patch release, Jonathan Davis stated in a tweet that, “Yes, it is the beginning”.

Still, we have no signs yet in the event that Apple will include support for the web notifications and installable applications to iOS and Mac. In addition, there are few more features like Payment Request API and Add to home banners that are not the part of PWA in the beginning but now associated with PWAs is apple going to support them as well or not.

As Progressive Web Apps are deliberately more of an idea than a specification, it is normal that each every platform will have unique methods for supporting them. Furthermore, we need program creators contending on the ways they coordinate, support and advance the Progressive Web Apps.

What the current week’s news implies is that we can construct a Progressive Web App now, be sure that Safari will support our application and is going the enhance the experience of using Safari. Also, this will helps in saving money and time as well because now the developers have to develop only one application that can be used by any device instead of building different native apps.