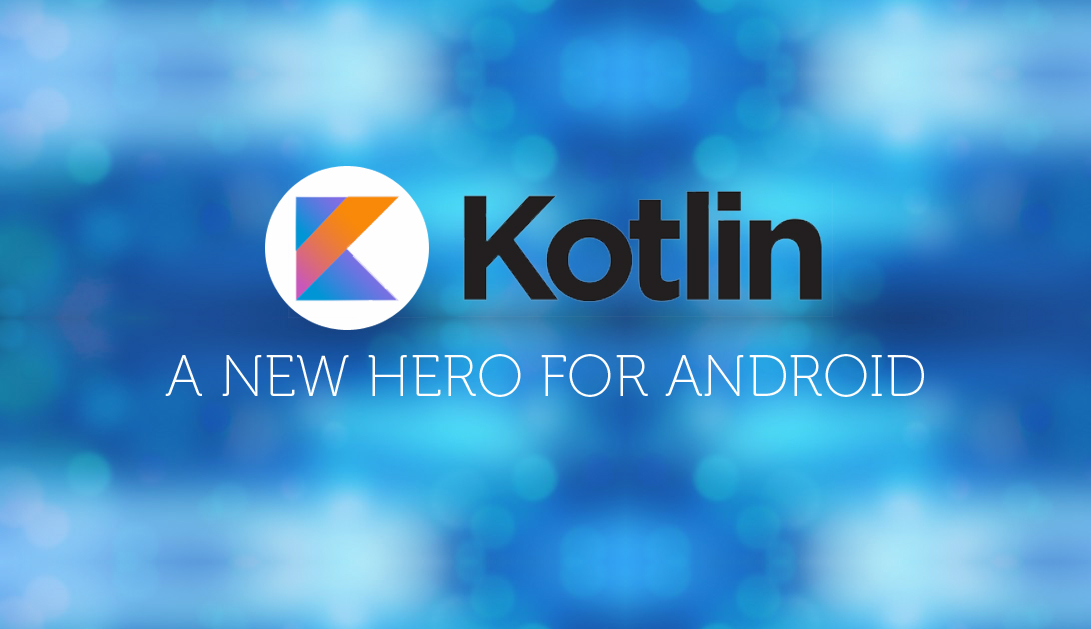 After Java and C++, Kotlin became the third language supported by Android. Code written in Kotlin is quite easy to understand, as it is precise and concise than Java.

Google on 17 May announced officially that, Android supports Kotlin from now on. This programming language follows some type system for programming and runs on JVM (Java Virtual Machine). It can also compile to JavaScript source code. A team of JetBrains first started Kotlin’s development.

I call it my billion-dollar mistake. It was the invention of the null reference in 1965…This has led to innumerable errors, vulnerabilities, and system crashes, which have probably caused a billion dollars of pain and damage in the last forty years. — Sir Charles Antony Richard Hoare

Kotlin will provide relief to Android developers as it solves the problem of run time exception and verbosity of the source code. It is very easy to start work on Kotlin and it is easy to introduce it in the existing project.

Therefore, it is time for the change and moves from Java to Kotlin provides better programming experience and better than in several ways.

Some of the disadvantages of Java are:

Some of the features of Kotlin: